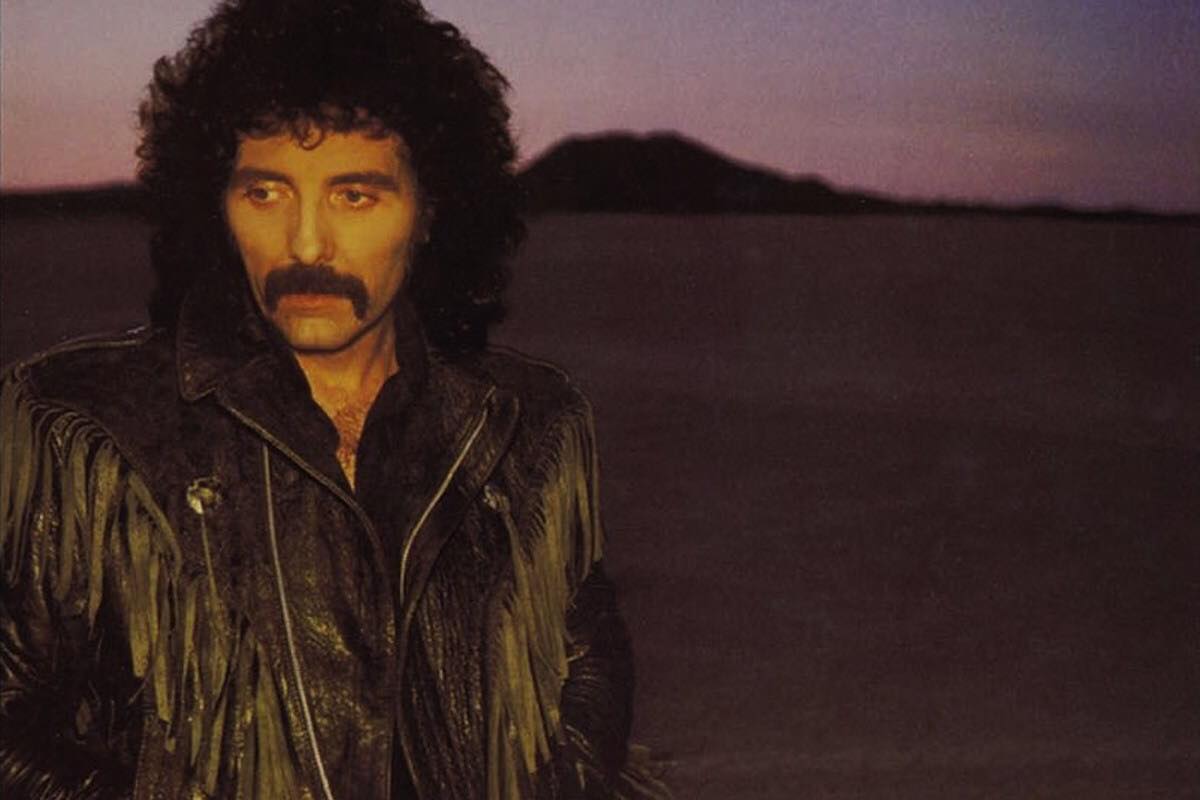 Earlier that year, Tony Iommi of Black Sabbath was supposed to put out a solo record that featured Glenn Hughes (Formerly of Trapeze and Deep Purple) on vocals. The record company thought it would sell more copies if it was a Black Sabbath record, so they decided to call it Seventh Star by Black Sabbath featuring Tony Iommi. I had recently started playing bass and was excited to go, so I got tickets for my best friend, Brian Mullins (a great guitarist in his own right), and myself. They were in the “nose-bleed” section at Cobo Arena in Detroit, but we didn’t care! We were finally going to see Black Sabbath! 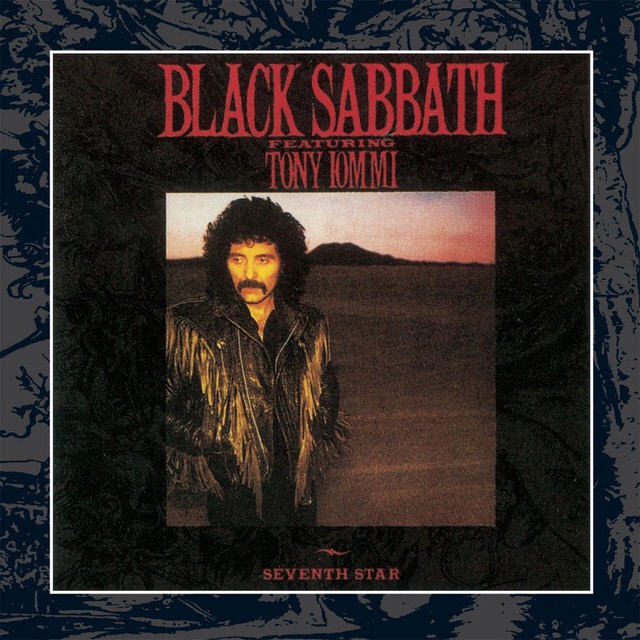 I remember that it was cold that day and it took a long time to get into Cobo because of all the protesters (who thought all concert goers were going to Hell), and the fact they were only letting in six people at a time. They were searching every inch they could, patting us down for weapons and who knows what else. When we finally got inside to be searched, they sent us in the wrong door! As luck would have it, we ended up on the floor instead of the nose-bleed section we had bought tickets for, and casually pushed our way down front through the crowd. 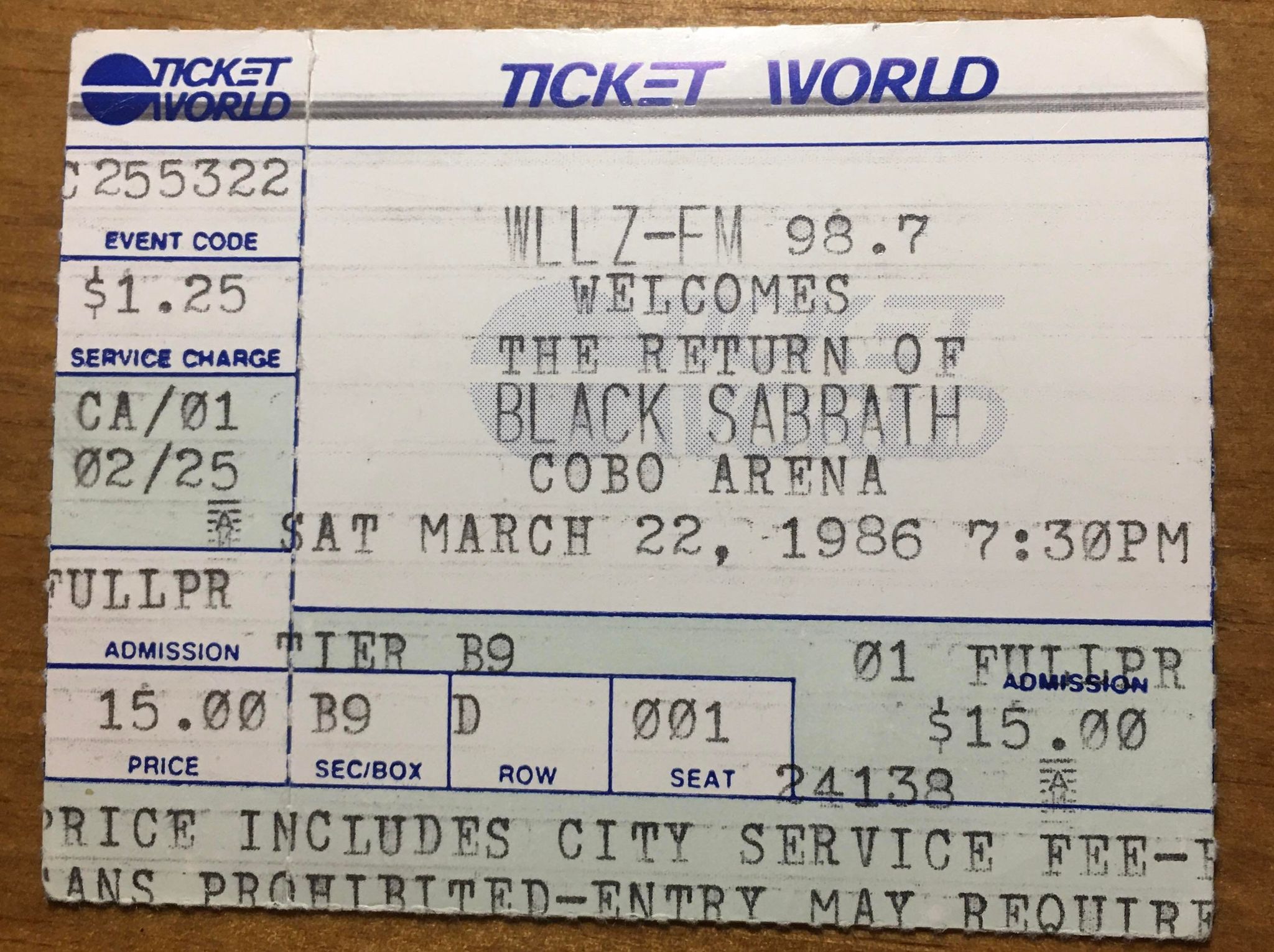 W.A.S.P. opened the show. At one point, Blackie Lawless of W.A.S.P. threw a rolled up poster out into the crowd. I didn’t really want the poster, but I guess out of habit just reached for it. The crowd almost tore my arm off! Learned my lesson about over-stimulated, rabid male music fans with too much testosterone. Brian might still be laughing at me! 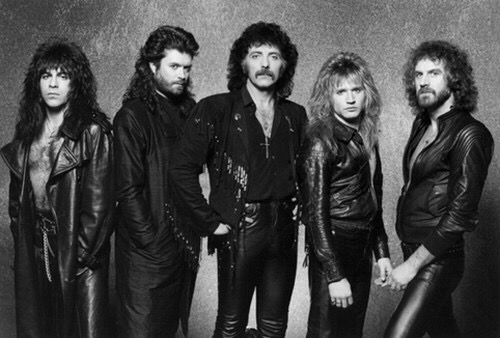 Then it was time for the main event…BLAAAACK SABBATH! Having never seen them before, I didn’t know where Tony stood, so again, it was more dumb luck where we decided to stand. They opened with Mob Rules and Tony Iommi was right in front of us! He came out wearing a black leather jacket with fringe all the way down his arms, a cross on every piece of fringe. I’ll never forget it! To say that Brian and I were awed is an understatement. The first time they played a slower song, Children Of The Sea, he played a chord and followed through with his fingers in the classic devil’s horns, forefinger and pinky extended right at us! We were hooked, and so was the young lady who had lifted her top and garnered a very cool nod of approval from Iommi. 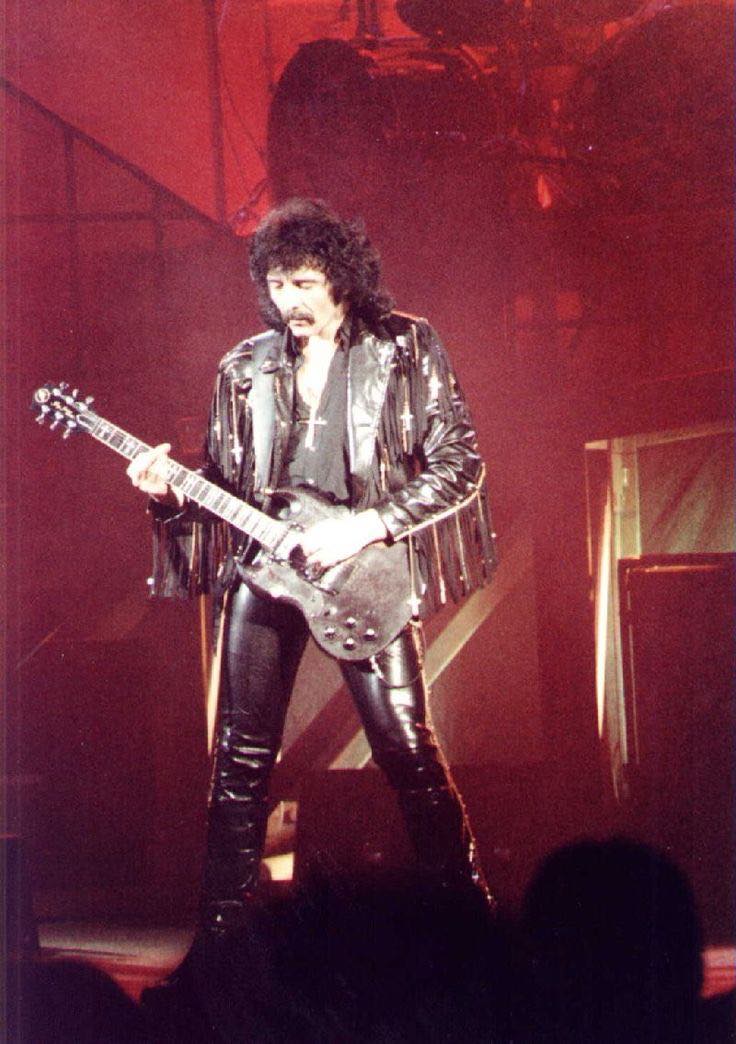 Of course Glenn Hughes was having his addiction challenges which are all straightened out now, and he’s better than ever! But this was one of his last shows on that tour. He was replaced by the late Ray Gillen soon after that, but we didn’t care. We were mesmerized by Iommi. I traded in my bass for a guitar the next day and never looked back. And to this day, Tony Iommi is one of my musical heroes. 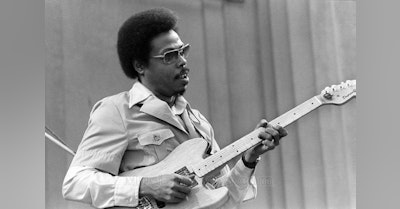 Just the other day I thought about Cornell Dupree, as I often do whenever I hear some great guitar.  So, I thought I’d share this little piece… 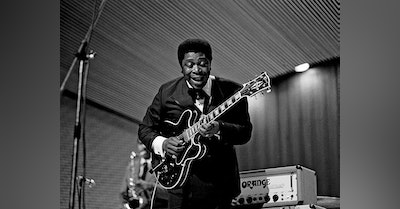 (This piece originally appeared on my old site, Volume Treble Bass, on May 16, 2015… just a few days after B.B. had passed away.) The world has l…